It’s a bitter pill to swallow… General Motors Corporation was formed on September 16, 1908, in Flint, Michigan, as a holding company controlled by William C. Durant, owner of Buick. At the beginning of the 20th century, there were fewer than 8,000 automobiles in America, and Durant had become a leading manufacturer of horse-drawn vehicles in Flint before making his foray into the automotive industry in 1904 by purchasing the fledgling Buick Motor Company. GM’s co-founder was Charles Stewart Mott, whose carriage company was merged into Buick prior to GM’s creation. Over the years, Mott became the largest single stockholder in GM, and spent his life with his Mott Foundation, which has benefited the city of Flint, his adopted home. GM acquired Oldsmobile later that year. In 1909, Durant brought in Cadillac, Elmore, Oakland, and several others. Also in 1909, GM acquired the Reliance Motor Truck Company of Owosso, Michigan, and the Rapid Motor Vehicle Company of Pontiac, Michigan, the predecessors of GMC Truck. Durant, along with R. S. McLaughlin, lost control of GM in 1910 to a bankers’ trust, because of the large amount of debt taken on in its acquisitions, coupled with a collapse in new vehicle sales.

The next year, Durant started the Chevrolet Motor Car Company in the U.S., and in Canada in 1915, and through this, he secretly purchased a controlling interest in GM. Durant took back control of the company after one of the most dramatic proxy wars in American business history. Durant then reorganized General Motors Company into General Motors Corporation in 1916, merging Chevrolet with GM and merging General Motors of Canada Limited as an ally in 1918. Shortly thereafter, he again lost control, this time for good, after the new vehicle market collapsed. Alfred P. Sloan was picked to take charge of the corporation, and led it to its post-war global dominance when the seven manufacturing facilities operated by Chevrolet before GM acquired the company began to contribute to GM operations. These facilities were added to the individual factories that were exclusive to Cadillac, Buick, Oldsmobile, Oakland, and other companies acquired by GM. This unprecedented growth of GM would last into the early 1980s, when it employed 349,000 workers and operated 150 assembly plants.

Lets look at the financial downfall in most recent events:

On June 1, 2009, after heavy losses, General Motors went bankrupt. Stockholders lost essentially all of their investment.

On July 10, 2009, General Motors emerged from government backed Chapter 11 reorganization after an initial filing on June 8, 2009. Through the Troubled Asset Relief Program the US Treasury invested $49.5 billion in General Motors and recovered $39 billion when it sold its shares on December 9, 2013 resulting in a loss of $10.3 billion. The Treasury invested an additional $17.2 billion into GM’s former financing company, GMAC (now Ally). The shares in Ally were sold on December 18, 2014 for $19.6 billion netting $2.4 billion. A study by the Center for Automotive Research found that the GM bailout saved 1.2 million jobs and preserved $34.9 billion in tax revenue.

Also in 2009 as part General Motors Chapter 11 Bankruptcy, the company shed several brands, closing Saturn, Pontiac, and Hummer, while selling Saab Automobile to Dutch automaker Spyker, and emerged from a government-backed Chapter 11 reorganization. In 2010, the reorganized GM made an initial public offering that was one of the world’s top five largest IPOs to date and returned to profitability later that year.

As of April 1st, 2018… General Motors announces liquidation of all assets, pending closure. The job loss is estimated to be a staggering 181,000 employees. We have reached out to a few head of departments, no comment on the topic at this time. We have insider information that suggests we should see price decreases by 60% on all models/trims of new vehicles.

Of course, No words/text within the headline or last paragraph before this one is true at all. General Motors is actually profitable by $20 million Year over Year since 2016. We do however, hope you enjoyed the joke as much as we did! 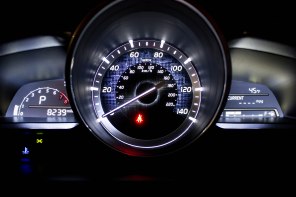 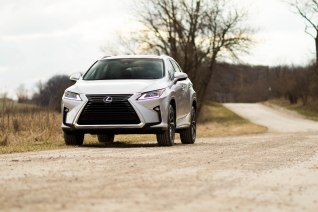 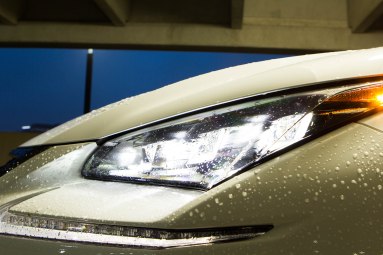 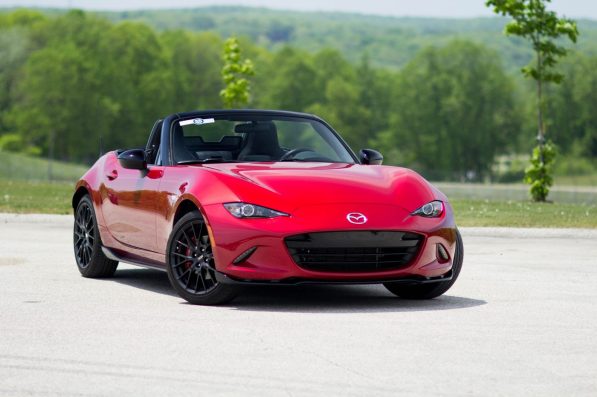 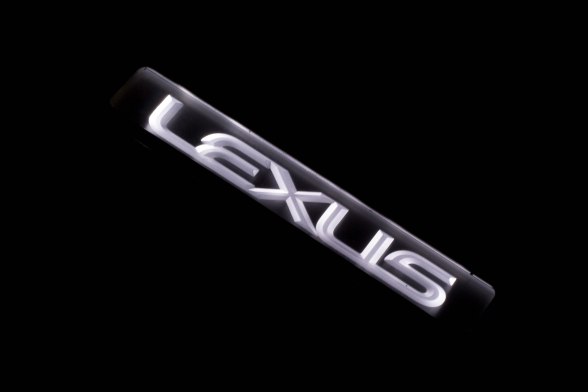