With a good enough chassis, the slightly muted engine doesn’t really play as big of a role as you might think.

Friend of Pretoleyum, Manuel Carrillo, tests two Honda Civics that are quite a lot unlike each other. The challenge is presented in part by two Honda Civic models separated by 7 years. Dressed in blue is the new 2017 Honda Civic Sport, and in silver is a 2010 Honda Civic Si.

The “Sport” designation isn’t new to Honda. Years ago, they slapped it on the Accord for a number of years, and attempted to lure people in with twin exhaust pipes and larger wheels and tires, but inside it was hardly more than the LX trim level.

For the Civic, the “Sport” moniker means a bit more. With a proper 6-speed manual transmission and a bite (way) bigger than its bark, the 2017 Civic Sport puts up a surprisingly good fight. 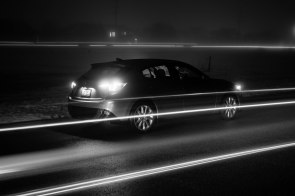 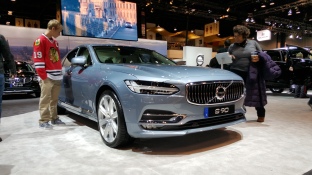 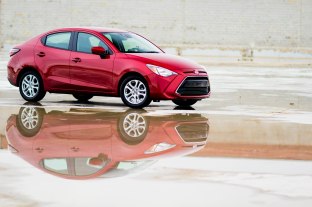 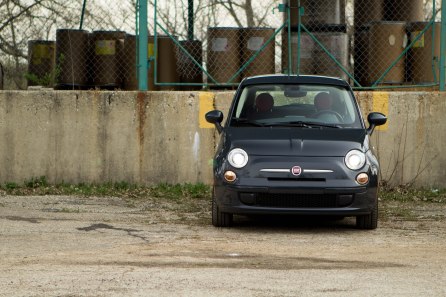 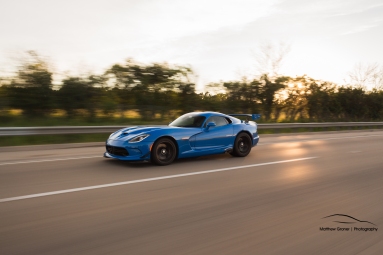 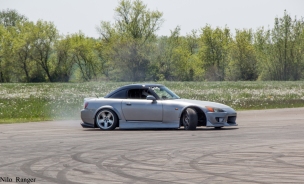 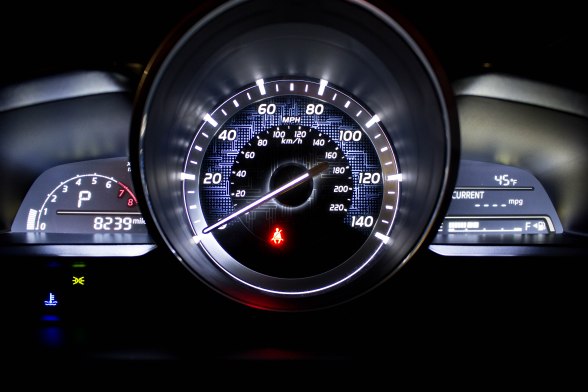 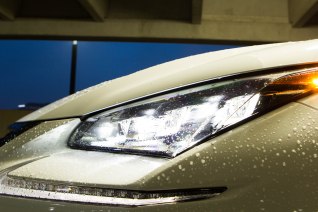 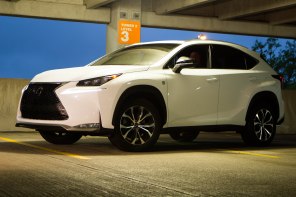