In the early and mid 90’s automakers were in a buzz about trying to make off-road vehicles based on car platforms. Through extensive misuse of the word “sport” in just about every PR piece, the Sport Utility Vehicle was born. The concept was to give a higher ride height, and an elevated seating position for those who were interested in looking down on the more dynamic and fun-to-drive traffic that sat below them. Lexus took this another step when, in 1997, they debuted the Sport Luxury Vehicle concept. That name said absolutely nothing about the shape of the vehicle in question, but the concept nevertheless was the eventual Lexus RX series.

Fast forward almost two decades and the RX is still here with us, looking not at all like the concept car from 20 years ago. And that’s not a bad thing. Lexus has placed their signature big grille on the front of this car, with edges on the outside sharp enough to make the slap-chop infomercial guys jealous. Inside, it’s very simply laid out, with very tidy instruments that’ll remind you of a top end audio system.

Is it any good? Short answer? Yes. The long answer takes a bit of explaining, however.

You wont find much else that’s more refined, quiet (try and detect a window going up or down), or comfortable from Japan. In stark contrast to this Lexus was a smaller un-named 4cyl buzz box that I drove the week after, and it really makes you appreciate things you only notice once you don’t have them. Parking assist, blind spot monitoring and all the fancy add-ons did tack on over $10,000 in options, but they are things you really should buy anyway. In terms of options, I just wish Lexus stuck with the touch pad for the control of the entertainment systems, rather than the joystick control, which worked fine, but never felt natural.

The drive itself is where I’d like to see some things added. With Toyota’s prowess to make very efficient cars, I’m genuinely surprised that an engine auto start/stop feature is not offered. There is a hybrid model which has this, but it’s common enough on other gasoline powered cars that it should be there. It would have improved my average MPG by a noticeable number. There’s no other complaints about what’s under the hood though. A 3.5 V6 sends 295 horsepower to all four wheels through a 6-speed automatic. Here is another area where I can point out incredibly quiet performance.

SUV’s are not normally the market for me, but I did enjoy the car and what it had to offer. AWD will be great for the mid west, but it’s not trying to fool you into thinking it’ll be great off-road. It’s almost for the buyer who want’s something a bit different and more edgy than a BMW or a Benz. For looks and price, it certainly has them beat. 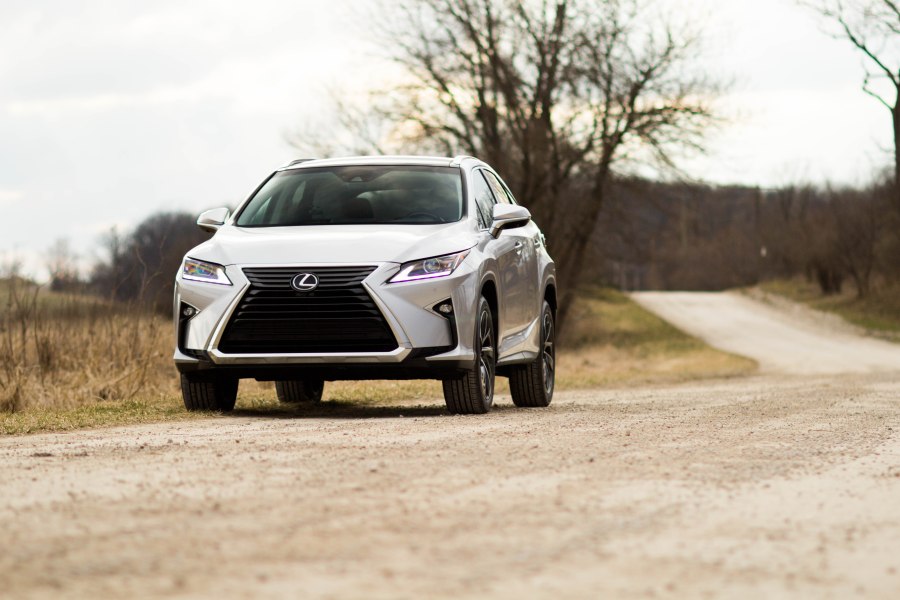 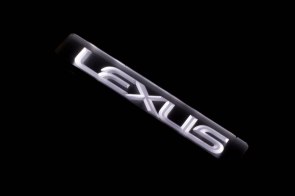 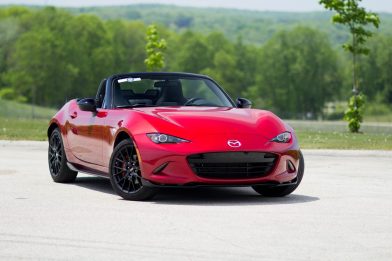 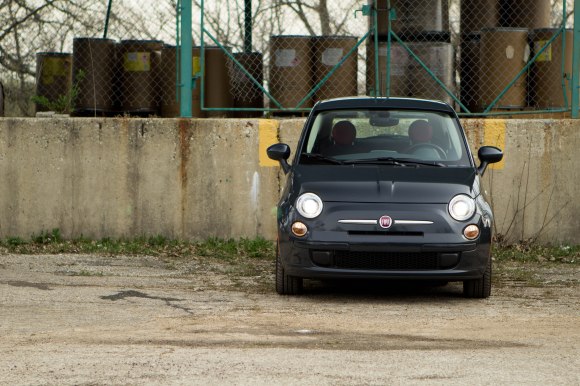 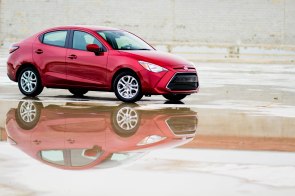 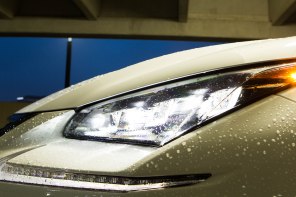 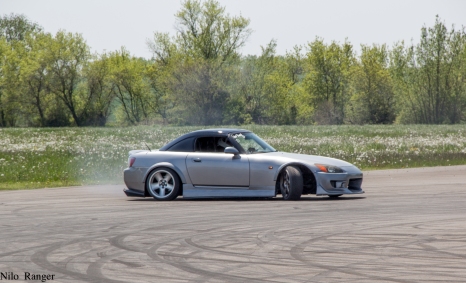 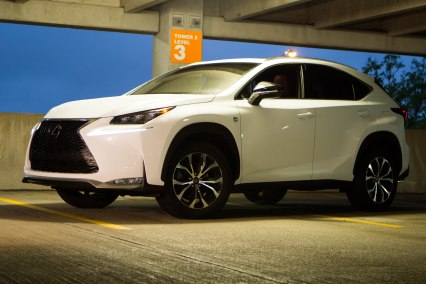